You’re going on an adventure, make no mistake about that. And it’ll be an excellent adventure, too. As long as you prepare a little and keep a few things in mind.
I’m creating this page fearing I’ll scare of a few would-be adventurers. But that’s not what this page is for. Quite the contrary, everyone should go on adventure every once in a while. In my opinion, most risks are negligible and can easily be avoided if you keep your eyes open.

On my 11000km trip through Mexico I’ve had no issues to speak of and everything went fine.
A few years ago in the Philippines I’ve driven more than 25000km all over the country and aside from some minor accidents and issues most everything went trouble free.

However, as with any trip you’ll make, whatever you’re up to, it’ll bring some potential dangers and things to think about.
Below are a few pointers and things to consider before leaving on your adventure. Mostly based on experience and observation. But also just some common sense stuff.

Always bring a basic set of tools to do road-side repairs.
At the very least a tire plug set and something to (partially) inflate your tire.
The more advanced and modern your motorbike gets, the more skilled mechanics and spare parts become a rarity.

My tool kit consists of whatever came with the bike. I’ve added; pliers, zip-ties, duct-tape and a pocket knife. This fits in the tool-roll of the bike. For fixing flat tires I got a plug kit with a handful of CO2 cartridges to inflate the tire. This all fits in a pencil case from a dollar store.
When I go on longer trips, or when I have extended luggage space I’ll probably bring my ‘full’ kit which includes more screwdrivers, a socket set, a set of torx and hex keys and a multimeter along with some other small things.

A medical kit with some basics is never a bad idea either; Band-aids, medicine for food poisoning, painkillers, knife and scissors, disinfectant. You know the drill.

You’re pretty much on your own. So prepare as if your life depends on it – Because it does.

Fuel stations can be scarce. Some will not have fuel on hand or worse, don’t sell your fuel preference at all.
Most fuel stations have regular fuel (And diesel). Premium fuel in rural areas is not always available.
Most routes on this website are designed with fuel stops every 200 kilometers or so. This should give you enough chances to fuel up along the way.

If you want or need premium fuel and want to minimize using ‘the wrong’ fuel simply calculate how far it is to the next station that sells premium and fuel up a few liters of regular so you can make it there. If you’re a few kilometers short, you probably don’t need a full tank of regular fuel. 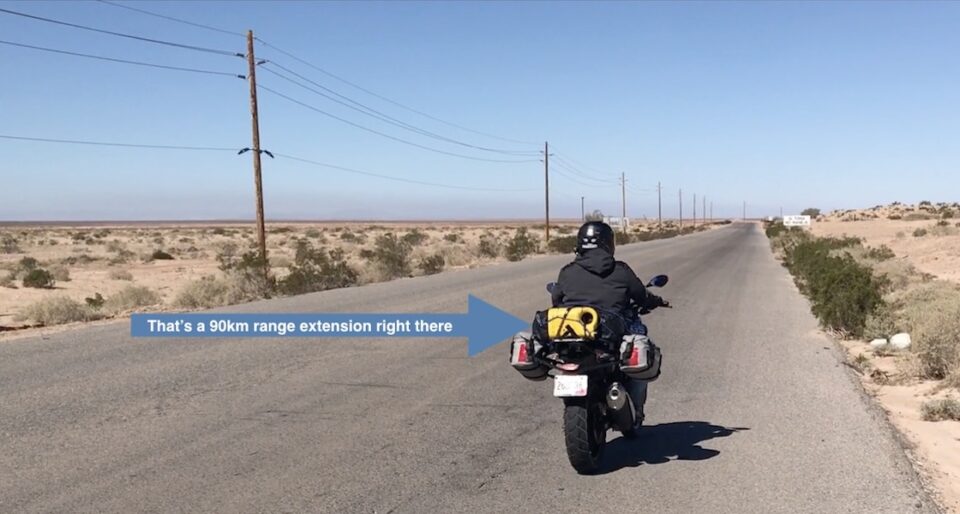 However, by choice pretty much all of the filling stations along the tracks and routes available on this website will have premium fuel. But keep in mind that this may be sold out, can be unreasonably priced or the station may be closed all-together.

If you do not want to deal with this, bring your own fuel for the longer segments and fill that up before heading into remote areas.

As soon as you leave urbanized areas cell service may become spotty or non-existent. Most rural towns barely get 3G internet services. If at all.
Phone signal is often available in these places. 4G is pretty common these days. But it’s not available everywhere.
In the Philippines roaming is not really a thing. So even if you have cell signal, you may not have access to the network.

Don’t expect too much local help if you need specialized services. Smaller towns often have no (equipped) ambulances and the local health clinics often only deal with GP level stuff or have no actual doctors available.

Police services in smaller towns are usually available on or near the main square. But if they can or will help you is always the question.

For GPS Navigation you should have offline maps. Google Maps, Apple maps and similar services are mostly worthless without internet and neither can properly read GPX files.

I use OsmAnd+ on a cheap Android phone as my main navigation solution with BMW Dash-navigation as a backup.
On my main phone I also have a 3rd offline map option, just so I can find my bearings if everything else fails. 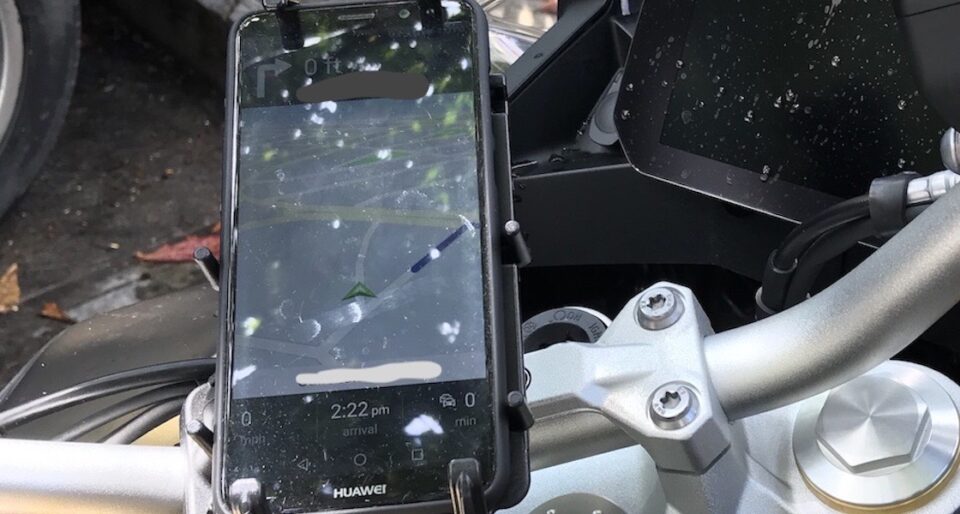 Bringing a paper map is never bad, but I rarely needed it.

Be careful not to make yourself a target to the local population. Your motorbike and gear probably costs more than they make in a year. This draws attention. Sometimes the wrong kind. And it’s as simple as that.

Don’t flash money, jewelry and expensive gear and don’t linger around too much if you don’t trust the situation or overall atmosphere in a town.
You’ll often be able to spot this pretty quickly when everyone is leering at you as you come near them. Or when people start gathering near where you stopped and generally pay too much attention to you. Being approached by a scruffy looking homeless guy or the village idiot is usually not a threat. But 2 or more men (casually) trying to surround you definitely is.

Don’t tell people the worth of your vehicle or gear and stuff like that – As that’s a common question. Often innocent curiosity, but you never know anyone’s true intent or who they’ll tell.
For some nationalities it may be beneficial to not tell people where you’re from.

Just be vague and non-specific if people get too curious for your liking.

Roads, and especially rural roads, are often not maintained very well. Expect debris, potholes, cracks, sand/gravel spots, washed away bridges and other hazards like that. Unmarked curves, generally poor (placement of) road signs and unprotected cliff edges and such are common too.

Overall most roads are very manageable and function well enough. But there is also other traffic to consider. Drivers often take unnecessary and reckless risks when overtaking or by skipping traffic queues at intersections. Emergency vehicles may come at you with reckless abandon if on a call. Truck drivers will overtake into oncoming traffic without a second thought.

In short – always keep an eyes out for traffic in general as it will be unpredictable and dangerous at times.

Bring a good mood and know how to improvise should things go wrong.
Keep your wits about and have fun on your adventure!!