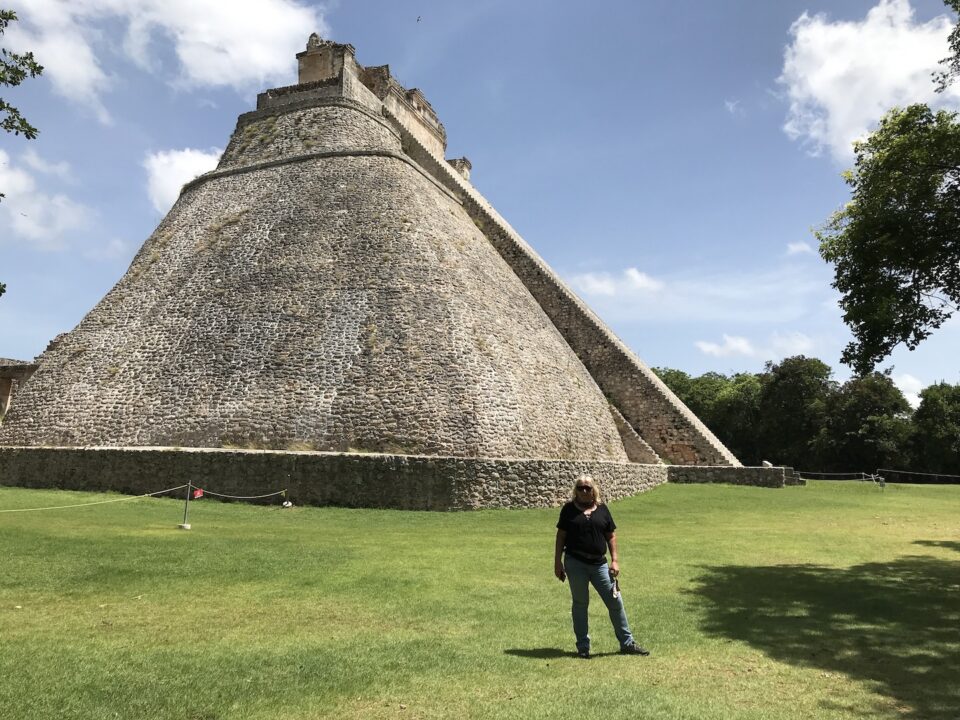 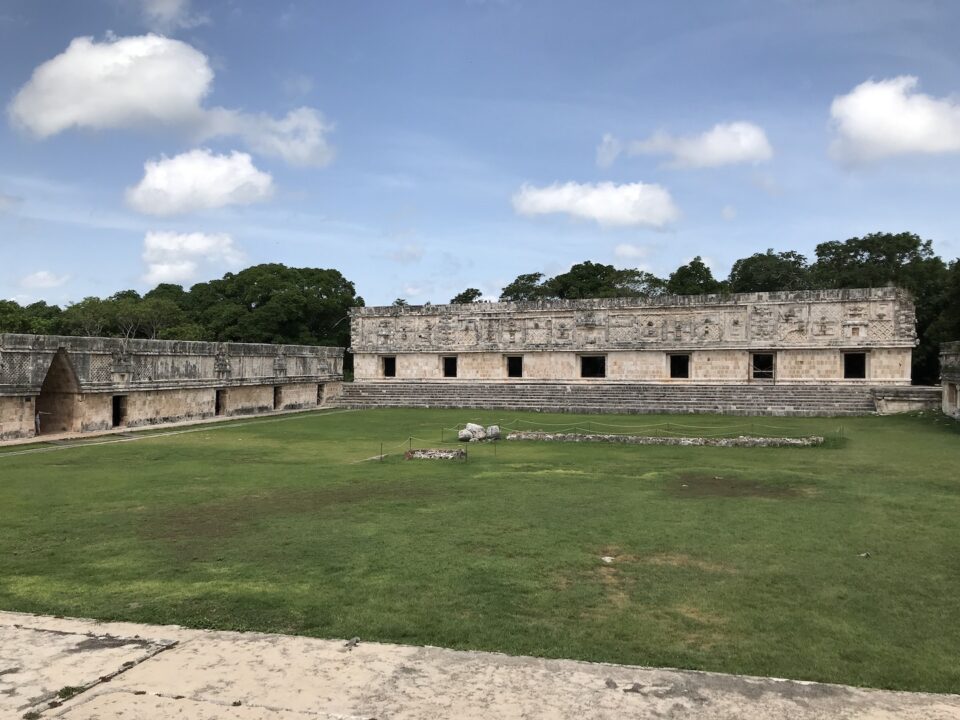 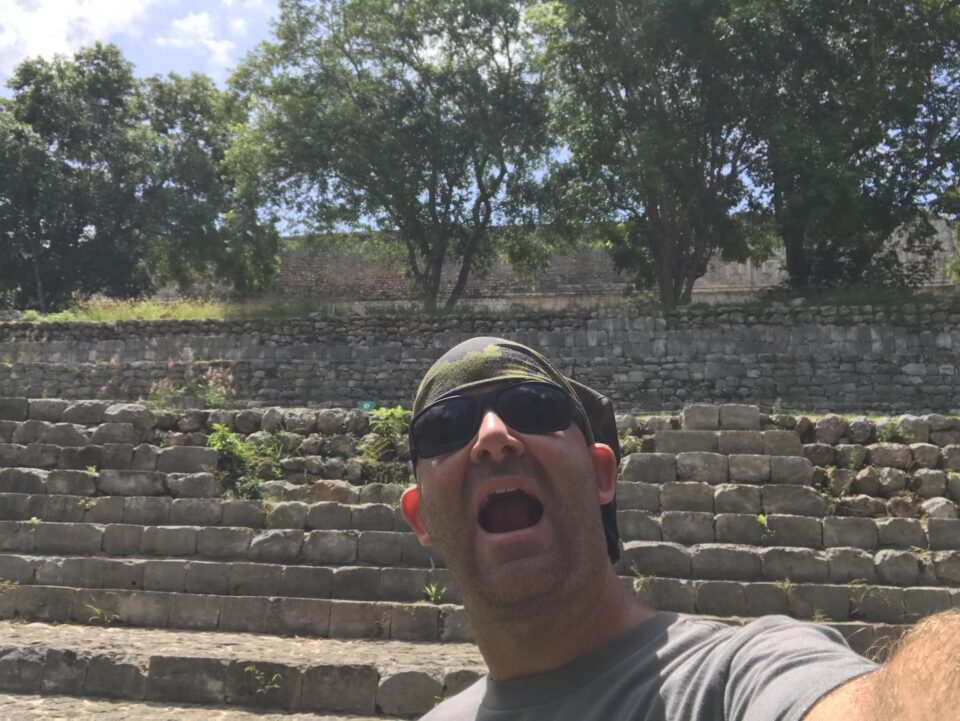 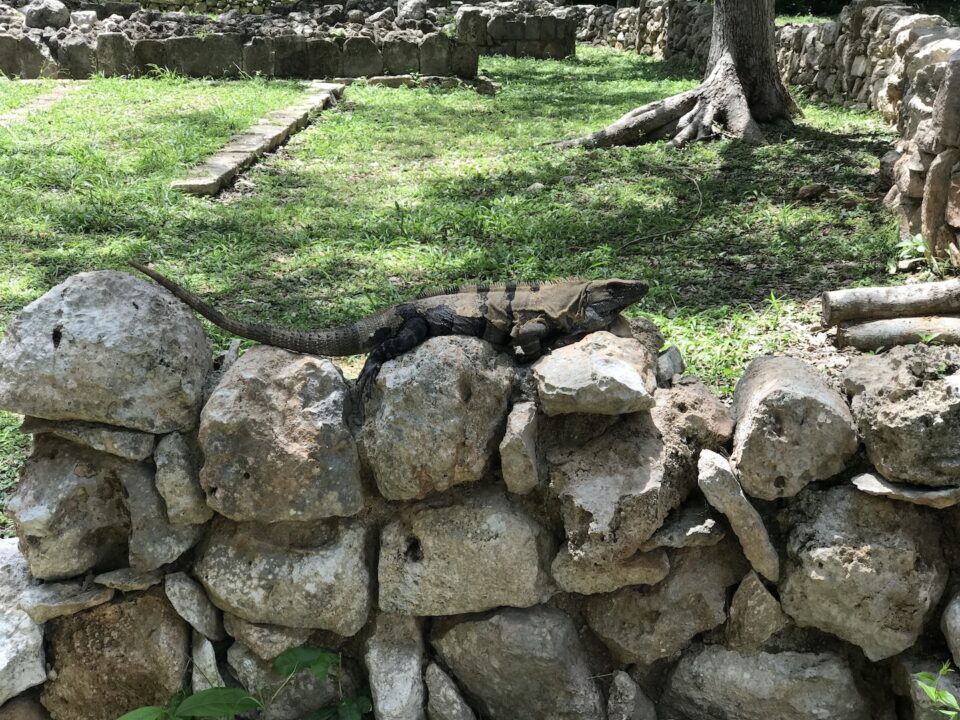 This was Part 1 of our road trip visiting the Uxmal and Mayapan ruin sites. Continue reading part 2, click here.